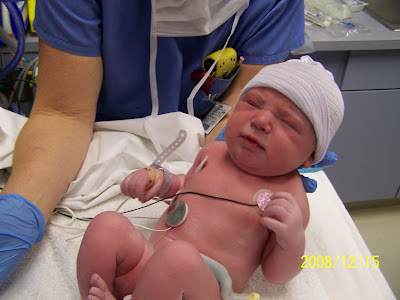 I don't even know what to say about this picture. This is our first picture of Addi Bug. She was delivered in a specialized NICU area and was assessed and had IVs placed before we ever got to see her. 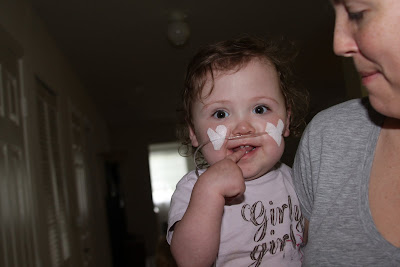 Addison is probably a little over a year old in this picture. She wore oxygen for over a year. I don't miss carrying the oxygen tanks everywhere. She was so cute with it though. When she started crawling the line would get caught under door jams and she would stop and pull on the line like it was a dog leash! 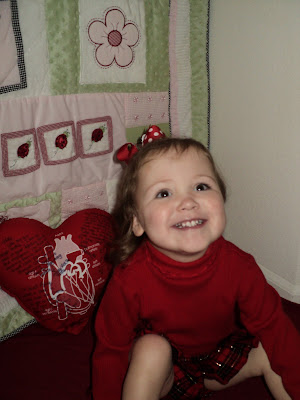 This is a picture I made around Addison's second birthday. She was so happy to sit and smile for me. Behind her is a special MUSC heart pillow that was signed by most of her nurses while she was in the PCICU. 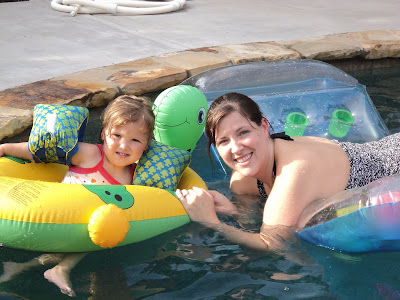 This picture was taken at Ava and Addison's half birthday party in June. We like to celebrate, can't you tell? 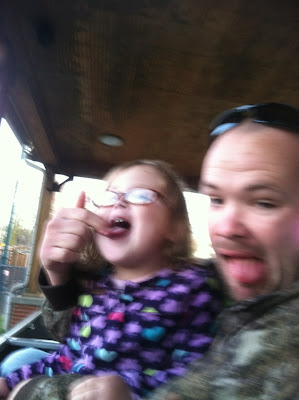 This last picture is my favorite at the moment. It is a picture of Addison and Adam on the train at the park. It captures the small moments when the party pooper, Adam, is acting like the rest of his girls. It is so hard to believe that Addison is three today. I am still amazed by what works God has provided in her life and ours!